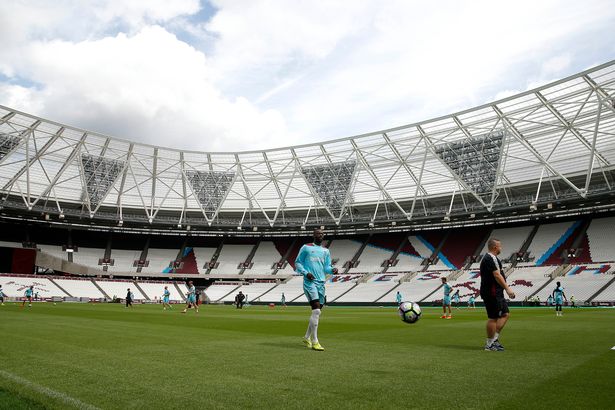 2 By George McKillop, CEO of Haymarket

HMRC have made several arrests, and Newcastle United and West Ham United's grounds have been raided in connection with a fraud investigation. You can read more about this story from the BBC by clicking here.

Without knowing the facts it is difficult to speculate as to why HMRC have struck.

Speaking generally, however, football transfers involving large sums being paid to overseas clubs, have always been open to abuse.

Whilst many would view a player transfer kickback payment to a manager as a bribe, it may well be that the Club was aware and sanctioned the payment as a way of paying a tax free bonus to a manager.  Where there has been speculation in the past in regards to alleged transfer kickbacks to managers, the clubs have in some cases remained mysteriously silent and the managers have remained in place.  One wonders if that silence is driven by the fact that the Chairmen of such clubs may also have received a slice as their off-record “tax free bonus” and it was all agreed within the club beforehand?

Whatever the facts, there is no doubt that HMRC will be very much alive to such manipulation and any Clubs which have engaged in such practices must be feeling rather nervous at this time.