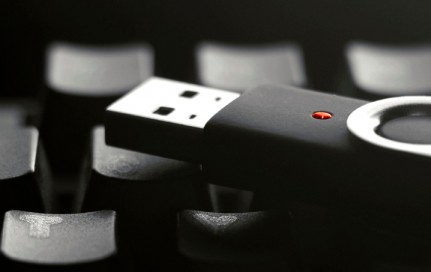 Businesses accumulate a mass of confidential and sensitive information which is potentially of immense value or interest to commercial competitors, information brokers, journalists, computer hackers, rogue employees and others with criminal or nefarious intent.

As many businesses have found to their cost, the need to protect confidential information from disclosure or misappropriation cannot be overstated.

To further assist its clients, Haymarket has prepared a concise, user-friendly Information Security Awareness Guide for internal distribution. This guide sets out the fundamental rules, which help employees prevent the unauthorised loss or disclosure of confidential information.

Explains why companies continue to suffer damaging incursions and how they can be prevented.

A telecommunications company suspected that a team of core specialists was planning to defect. Investigations revealed that technical specifications, operations manuals, market analyses and contractual data had been transmitted to an embryonic competitor company via the victim organisation's e-mail system. CDs had also been copied and removed. The investigators located the rival business plan and an array of documentation to support the proposed venture. The conspirators were brazen - e-mail traffic located on the network indicated that they had even used their employer's video conferencing facilities to discuss their plans. Search Orders were obtained from the High Court and the subsequent examination of laptops owned by the defectors confirmed that a vast quantity of confidential information had been misappropriated. The case settled, with a payment of over £1.5 million in damages and costs, together with injunctions against the former employees.