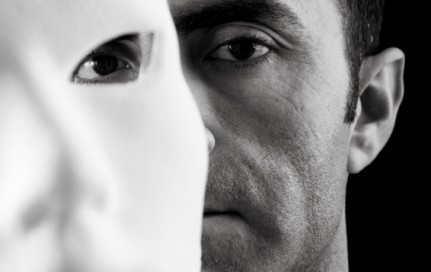 Surveys suggest that up to a third of people falsify details on their CVs. While this is mostly done to inflate qualifications or otherwise to exaggerate, it may occur with more sinister intent – to conceal past criminality or gross misconduct in previous posts. Whatever the motivation, such falsification reveals a worrisome propensity to lie. It is perplexing, therefore, that pre-employment screening is neglected by many organisations, despite the fact that effective screening represents a small fraction of a typical recruitment cost, and can pre-empt very serious problems from arising at a later stage.

A candidate applying for a middle management position with a client organisation had shown unusual reluctance to complete the Information Form used to obtain consent to conduct screening checks. Haymarket's findings quickly explained this reticence: His claimed “BA (Hons)” was in fact issued by a bogus university or “Degree Mill” at a cost of US$100 and was academically worthless; One of the written references he provided with his application proved to be a forgery, designed to conceal a significant gap in his career; A media search and other corroborative checks revealed that he had been in prison during one of his “absences”- serving time for a fraud against a previous employer. The previous employer was identified and confirmed that the candidate had been dismissed for gross misconduct.